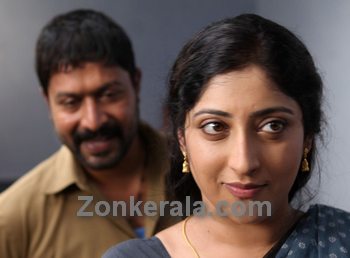 
Yathra Thudarunnu is an upcoming movie directed by Jayan Sivapuram. Lakshmi Gopalaswamy, who earlier had done many good character roles, is back to the lead lady role through this flick. She has been doing many cameo roles recently.

Irshad play the protogonist in the movie, while Nedumudi Venu, Indrans, Jagathy Sreekumar, Jayaraj Warrier, Bijukuttan and many others do the other roles.