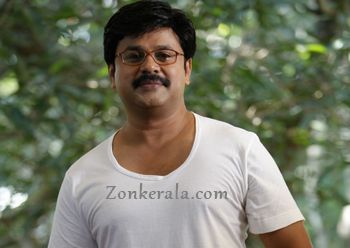 Dileep portrays the role of Adoor Bhasi in the upcoming movie 'Viruthan Shanku'. The film essays the life of Adoor Bhasi, the versatile actor of yesteryears. Adoor Bhasi's cousin and novelist B. Harikumar penned the script and dialogues for the film.