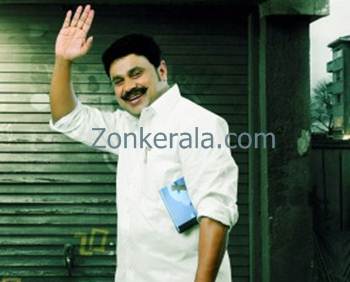 Dileep joins hands with Viji Thampi for the upcoming Malayalam movie 'Nadodi Mannan'. He will play the role of a city Mayor in this flick.

Vidya Sagar scores music for the lyrics of Kaithapram and Vayalar Sarathchandra Varma. Sanjeev Shanker cranks the camera. Nadodi Mannan is produced by V.S.Subhash under the banner Chithram Films.

V.S.Suresh wrote the story while the script is by Krishna Poojapura. Nadodi Mannan will reach theatres by the middle of the year.

Dileep acts as Padmanabhan, the young Mayor of the city which is full of corruption and he is forced to take up the post.