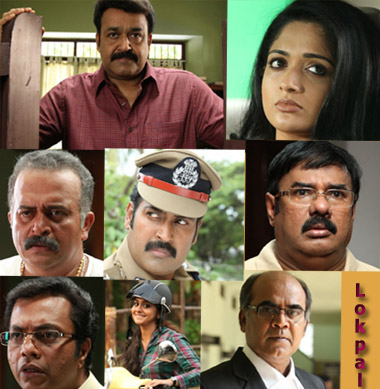 Lokpal is going to be Mohanlal's first release in 2013. After a very long gap, Mohanlal - Joshie - S.N. Swamy team joins hands in this movie. 'Naduvazhikal' released in 1989 was the trio's last movie together.

Pradeep Nair is the director of photography. Shyam Sasidharan is the editor. Ratheesh Vega scores music for the lyrics of Rafeeq Ahmed.

Though the title Lokpal feels political, the film is not overly political. The story is against corruption, but will be an entertainer.