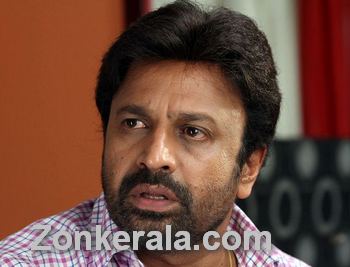 Kothaaran tells the story of Kuttanad and surroundings. The story is about the lower strata people of Kuttanad - Onattukara area, during the 1970s. The film will be shot at Haripad and Kuttanad areas.