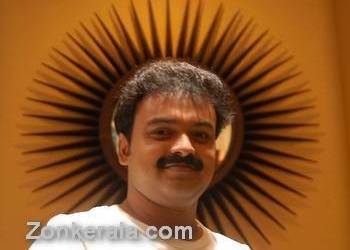 
Bhakthi Prasthanam - God For Sale is an upcoming Malayalam movie starring Kunchacko Boban in the leading role. The movie is based on the recent trend of increasing number of fraudulent spiritual leaders and Man Gods. The film is written and directed by Babu Janardhanan.

The swami in this film changes his preachings according to the situation. Kunchacko Boban play the role of the Poornandha Swami in Bhakthi Prasthanam. Suraaj Venjaramood play the double role of the son and the father in this movie.

Heroine will be a new face. Saleem P T produces the movie under the banner of Green Advertising. Sinu Murukkumpuzha is the cinematographer. Vayalar Sarathchandra Varma writes the lyrics, while Afsal Yusaf composes the music.